Why Afghan Wars Are A Bad Idea: 2- June

According to Wikipedia, the first Anglo-Afghan war, from 1839 to 1842, became known as the disaster in Afghanistan.   https://en.wikipedia.org/wiki/First_Anglo-Afghan_War.  More than 4,500 troops on the British side died, and 12,000 camp followers.  As usual, nobody in the West bothered to count the number of Afghanis who died or considered the other inevitable suffering caused by an invading armies.

By the time of the second Anglo-Afghan war, 1878-1880, photography had been invented and there are quite a few photographs. This one is currently on display at the Rijksmuseum.  I  took a picture of the photo so you can see it without coming to Amsterdam.  You can find others on wikipedia. 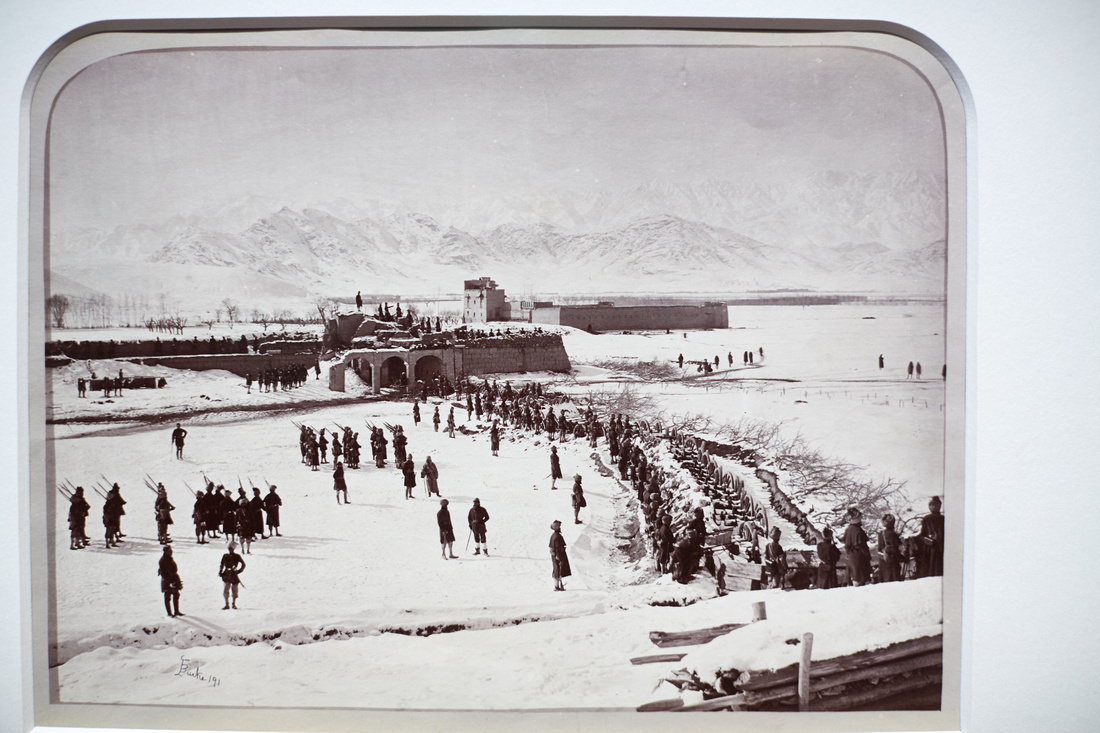 The British "won" the war, and the Afghanis agreed to let Britain control their foreign policy, which meant that they would not be allowed to get too cozy with Russia. (Sound familiar?)

I heard this week that Mr. Maddis (he is no longer a general) told a reporter recently that the US has not established a policy under the Trump administration regarding Afghanistan. What's the rush?  We have only been fighting there for 16 years. Then a few days later, we learned that the US is sending 4,000 more troops there! Since we have no goal and no policy, why, why, why, would be do such a thing? And the president has ceded decision making about troop levels to the military!! This is what incompetence looks like.

The US is not 'winning' the war in Afghanistan. We don't even know what 'winning' means. The Taliban controls a major portion of the country, and we have no ability to do anything about. Our past policy, forcing the Taliban to negotiate, has not worked, so it is time to move to a different policy.

Let me think, who is the person I would most like to help resolve this conundrum?