Before we came, I expected Amsterdam to be dark, rainy, and windy. So far, however, the weather has been fantastic, the days long, and a moderate amount of rainfall. That is giving way to different conditions. 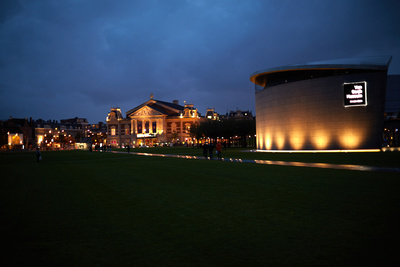 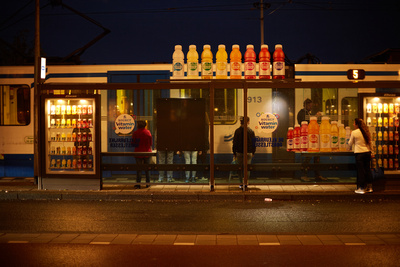 When I used to walk Izzy, it was light after 9:00.  Now it is dark.  Fewer bikes, but the riders apparently want to move about undetected, since they have no lights, no reflective clothing, don't use their bells. And the scooter drivers often feel free to speed along on the sidewalk, not just in the bike path which is bad enough.

On Sunday, the pet store owner told Susan that it was the last nice day for months.

The meteorological data shows that October is historically the month with the highest rainfall.

The last two evenings it was very windy when I took Izzy out for her evening walk, and it was already dark by 8:00.

The result is far few people, which is okay.